A QUIZ FOR NOVEMBER 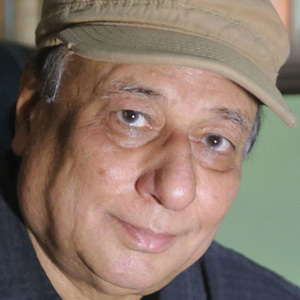 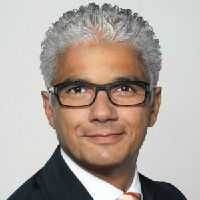 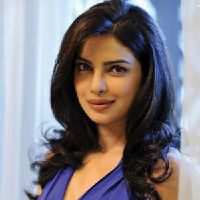 3. Quantico on ABC, after some fluctuations in ratings, is gaining traction—and the proof is that six additional episodes have been ordered, bringing the total to 19. Priyanka Chopra, the lead actress, is gaining visibility. What’s her role in this drama series? 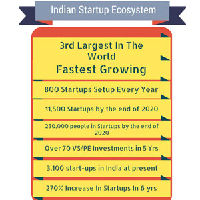 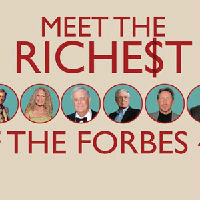 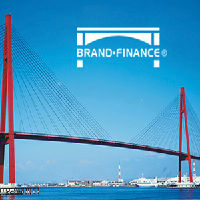 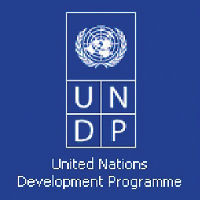 9. When Volkswagen was caught cheating on emission tests, it was the work of a 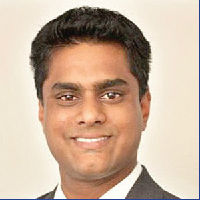 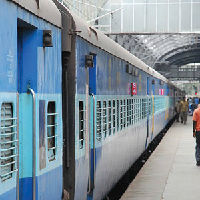 Planned-it could be another name for this Pandit, whose remarkable deception didn’t come to light until after his death. In the pre-Civil Rights era, when blacks were treated like second-class citizens, “passing” as a white conferred huge advantages. But in the unusual case of Korla Pandit, he pretended to be an Indian-born entertainer. And he succeeded to an astonishing degree as the Godfather of Exotica. That was after his earlier stint—also credible—as a Latin American musician. Born to an African American father and a mother of French Creole heritage, he had a lighter skin that helped, though what really made him Korla Pandit was his chameleon-like ability for transformation. The Nehru jacket added class and the bejeweled turban added mystery, while his handsome face with deep-set eyes had a hypnotic effect on audiences, as did his musical talent. 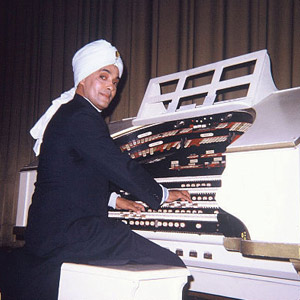 Posing as the son of an Indian priest (hence Pandit) and a French opera singer, he enjoyed years of success as a pianist in clubs and on TV. Although his jazz and pop-inflected music had little to do with India, he found easy acceptance. It was all about performance—except audiences didn’t know that Pandit’s secret act eclipsed his stage act. His true identity was revealed only two years after his death in 1998 at the age of 77.

When Pandit’s TV career ended abruptly in the ’50s, following a contract dispute, his replacement turned out to be another consummate stage performer: Liberace. The visibility was gone for Pandit, but he managed to stay afloat as a musician till the ’70s.

HOW WILL INDIAN-AMERICANS VOTE?

The presidential election is a year away, but it has already generated a lot of heat. Some would say hot air. How will Indian-Americans vote in 2016? It’s well known that they largely favor Democrats, although the extent of the tilt may surprise Republicans who’re trying to change it. Of course, it’s quite possible that after eight years of Democratic rule, more Indian-American voters are up for grabs. But going by the 2012 election, the GOP still faces a big challenge in attracting Indian-Americans. In the last election, according to the Center for American Progress, the Indian-American voting average for President Obama was 84 percent. Only 16 percent supported the GOP, which was lower than the GOP’s U.S. average (47 percent) and Asian American average (31 percent). 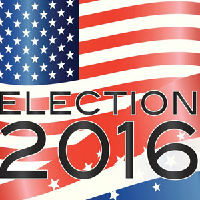 If one had to name “lands” that are popular with Bollywood filmmakers, Switzerland would spring to mind; so would Thailand, New Zealand, England. Many Indian movies have scenes set in these countries—a trend that’s bound to continue. What about Iceland? Turns out, this picturesque island nation—known for its otherworldly Nordic landscape of gushing geysers and gurgling volcanoes—has caught the imagination of Bollywood producers. So get ready for Dilwale, scheduled for release in December. In what’s billed as the first Indian movie featuring scenes in Iceland, you’ll find Shah Rukh Khan and Kajol cavorting on black-sand beaches, singing near geothermal lagoons, and zipping past frozen lava fields. 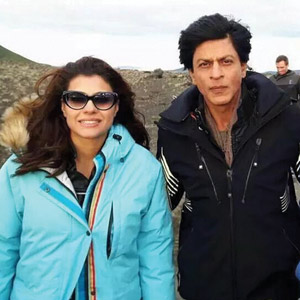 Poland may seem unusual for Bollywood films, but given its old-world grandeur, that’s another “land” with potential. Last Year’s Kick—with Jacqueline Fernandez and Salman Khan—takes us to Warsaw’s Castle Square in the Old Town.
Holland is another “land” whose charms have drawn filmmakers from India. Over a decade ago, scenes from Hum Tum, starring Rani Mukerji and Saif Ali Khan, were shot in various parts of Amsterdam, including Dam Square. Much earlier, a hit song from Silsila was set in lovely Holland.

Then we have Ireland, not to mention Scotland. Ek Tha Tiger has several scenes set in Dublin (there’s a fight scene, so these foreign locales are not just for song-and-dance routines!). There are numerous examples for the U.K.—but if we wanted to pick two famous Indian films set in famous British places, how about Dilwale Dulhaniya Le Jayenge (inTrafalgar Square) and Kuch Kuch Hota Hai (in Tantallon Castle)?
BOOK MATTERS FOR FALL

Fox TV dropped The Mindy Project, but Mindy Kaling seems to be doing just fine, going by the reception of her second book, titled Why Not Me? (Crown). It was number one for a short while on more than one nonfiction best-seller list. Then there’s Hulu, which has kept the The Mindy Project alive online. Earlier, it used to hurt her to be “unpopular”—but now that she’s “liked” beyond her wildest dreams, Kaling wants people to get to know her through her stories, she notes. Apparently, Kunal Nayyar of The Big Bang Theory had the same idea, for his book—released, oddly enough, on the same day—is called Yes, My Accent Is Real: And Some Other Things I Haven’t Told You (Atria). 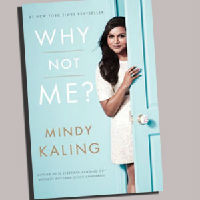 If you’re in the mood for literary novels, there’s a bunch of possibilities, starting with Salman Rushdie’s Two Years Eight Months and Twenty-Eight Nights (Random House), partly inspired by One Thousand and One Nights. Aatish Taseer’s new novel, The Way Things Were (Farrar, Sraus and Giroux), brings a maharaja’s son back to India for an exploration of the collision between tradition and modernity. For nonfiction, you can pick up Midnight’s Furies (Houghton Mifflin Harcourt), in which Nisid Hajari retraces the tumultuous years leading up to India’s independence. Drawing on newly released material, the book adds depth to the topic, although it doesn’t settle the endless debates surrounding Partition and its consequences. For a meaty, fast-paced novel, you can turn to The Mountain Shadow (Grove), Gregory David Roberts’ sequel to Shantaram after a 10-year hiatus. Finally, if you love Hindi films from the ’70s, you can indulge in Funky Bollywood (FAB Press), a gorgeously illustrated tribute by Todd Stadtman.