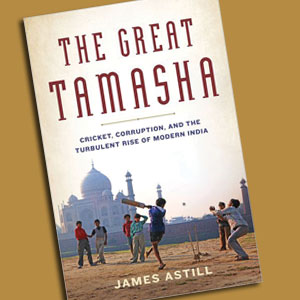 Fans of Vikram Seth’s A Suitable Boy, released two decades ago, will have to wait longer for the sequel, A Suitable Girl, now that its publication has been delayed to 2016. No worries. Readers can turn to The Lowland, Jhumpa Lahiri’s well-received novel, and a bunch of other new fiction and nonfiction books. Lahiri’s novel about the Mitra brothers, and the woman they both marry, has been short-listed for the Man Booker Prize and long-listed for the National Book Award. 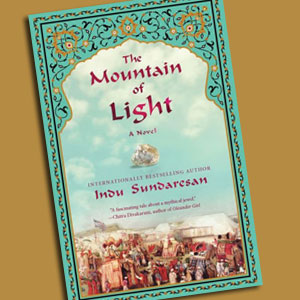 Earlier, U.K.-based Nikita Lalwani also came out with her second novel, The Village, in which a BBC crew travels to a remote Indian village populated by convicted murderers and their families. The director has a straightforward documentary in mind, but the story that emerges from his experiences in the village turns out to be more complicated. Mathematician Manil Suri, who juggles words as successfully as numbers, has completed his fiction trilogy with The City of Devi, in which Devi replaces Brahma in a quirky version of the Hindu triumvirate. His previous novels are titled The Death of Vishnu and The Age of Shiva. Amit Chaudhuri—a poet, an essayist, and a novelist—is as lyrical as he’s cerebral. His Calcutta: Two Years in the City is a memoir and a meditation on an ancestral metro that occupies a central place in his imagination.

And then there’s The Great Tamasha, in which James Astill, an editor and columnist for The Economist, uses what’s been called a historical, sociological, and journalistic lens to examine, as the subtitle puts it, “cricket, corruption, and the turbulent rise of modern India.” Finally, Indu Sundaresan’s fans can look forward to her novel, The Mountain of Light, a tale of adventure, romance, and intrigue based on the journey of the beautiful 186-carat Kohinoor diamond.