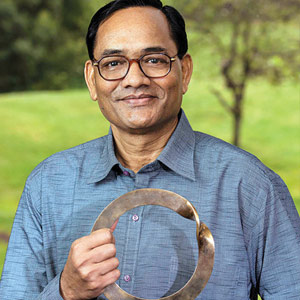 No, this isn’t a well-known law firm. But all three names are famous because of their connection to major awards presented annually. The Goldman Environmental Prize (aka Green Nobel), one of the world’s largest awards honoring grassroots activists, went to six people, including Ramesh Agrawal of India. Each winner this year gets $175,000. A resident of Chhattisgarh, Agrawal was recognized for helping the local people fight a large, predatory coal mining company. Agrawal was shot and injured because of his opposition, but he didn’t back off. In fact, his efforts are working and the villagers are becoming better at asserting their rights to safeguard their resources and the environment.