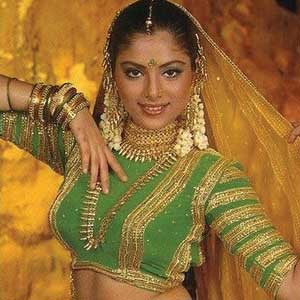 Launched in 2009, a Smithsonian initiative named HomeSpun aims to showcase the Indian-American experience as never before in Washington, D.C. The Smithsonian complex, which draws perhaps 30 million visitors annually, includes a museum devoted to the Native American experience. It’s called the National Museum of the American Indian.

That’s the goal, and since 1997, the Smithsonian has commissioned several projects and exhibitions focusing on East Asian Americans like the Chinese, Koreans and Japanese. Now comes the turn of Indian Americans. HomeSpun will retrace, through multimedia exhibits, the historical journey of this three-million-strong community and showcase its cultural legacy. Also planned is a tribute to major Indian-American achievers.

Recently, the Smithsonian appointed Pawan Dhingra as the curator to oversee this project. A sociologist known for his emphasis on Indian-American studies, Dhingra previously taught at Oberlin College in Ohio. His latest book, Life Behind the Lobby, is about Indian-American motel and hotel owners.

When will this exhibition open? Not until late 2012, but first comes the hard job (especially these days) of fundraising, which began in 2009. The target is $2 million, and the Smithsonian is soliciting contributions from those who are able and willing. How will those who don’t go to D.C. see this exhibition? Well, the Internet will bring it into your home, and for those seeking a live experience, the exhibition will travel to several cities in the U.S. Dr. Dhingra is also involved in preparing a curriculum guide on Indian Americans for middle schools.