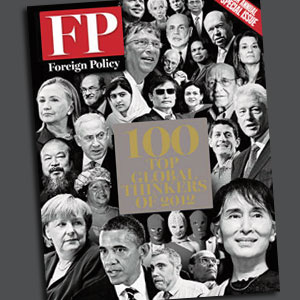 * Soccer is called football in India, but that could lead to confusion if (a big “if”) American football makes inroads in the cricket-obsessed country. There’s now an Elite Football League of India that has five Indian teams—including Mumbai Gladiators, Bangalore Warhawks, and Kolkata Vipers—along with one Pakistani and two Sri Lankan teams.

* Britain’s Indian population, according to the 2011 census, forms the largest ethnic group in the country. After India, Poland and Pakistan are the most common birth nations for those born outside the U.K. The so-called Asian ethnic group (comprising only Indians, Pakistanis, and Bangladeshis) accounts for 6.8 percent of the population.

* Recent studies using genome-wide sequencing found that Europe’s approximately 11 million gypsies (aka Roma) have their origins in a single founder population in northwestern India dating back 1500 years. About 10,000 males underwent genetic screening to establish the Indian ancestry of gypsies and trace their migration to Europe.

* “Danchi” and “balisaur” are two Indian words that should have made it into the Oxford English Dictionary (OED). While the former refers to a plant in India, the latter is the name of a badger-like animal. Former OED editor Robert Burchfield deleted these and other foreign-sounding words like “boviander” (mixed race person living by the river).