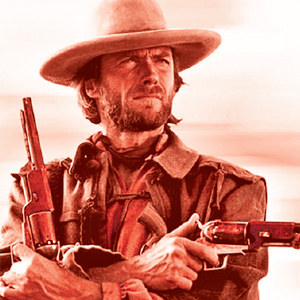 As a 20-year-old immigrant in the late ’80s, many things fascinated me about my new American life: automatic sliding doors, escalators, massive supermarkets with endless choices, wide open highways with a vast variety of automobiles, and, ahem… blondes in bikinis too!

But overriding it all was a refreshing sense of personal liberty. I’m not talking here of the legal freedom of living in a free, democratic country—that we had in India too. I am talking about social and cultural liberty: of not being under the constant scrutiny of society; of not being judged, preached to, or condemned for your personal choices. The personal liberty that comes from moving from a society that is steeped in community to one that is defined by a strong sense of individualism.

Broadly speaking, Indians valued conformity, consensus, and sanction; Americans valued self-reliance, and it was a place where rebels were tolerated if not celebrated. I liked the fact that America was a place where one could reinvent themselves personally and professionally at just about any age—a far cry from the encrusted society in India, where one’s twenties pretty much decided their trajectory of life. Of course, these are broad generalizations; exceptions were certainly possible and evident.

At my first job in the U.S., at a sandwich shop in the food court of an Atlanta mall, I would routinely see the mall’s manager, dressed impeccably in a suit and tie, and the sweeper, with his stained apron, eating breakfast together. Coming from an India steeped in rigid class distinctions, I appreciated the egalitarian society in my new country.

The India of the time when I had emigrated was notorious for the mentality of not doing now what one could postpone for tomorrow. There was a relaxed attitude about time, efficiency, and punctuality—polar opposites of American work ethics.

I was smitten by the tough characters portrayed in western movies by the likes of John Wayne, Charles Bronson, and Clint Eastwood: lone rangers, rebels, and renegades. This was a completely different archetype of the hero from the one I had known in India: think Rajesh Khanna dancing around trees and romancing his leading ladies, for example. While most of Bollywood was about love triangles and family melodramas, most of Hollywood was about adventure, conquest, and superheroes.

The west was steeped in the mind, intellect, and material progress, while the East aligned with matters of the heart and spirit. The American value system was geared towards cultivating strength. In contrast, to the youngster that I was, the Indian value system seemed wimpy at the time.

Personal liberty, questioning the status quo, timeliness, efficiency, toughness, a sense of adventure, self-reliance, as well as a sharp intellect are indeed virtues of value. However, human traits seem to have a shadow side, and the fine line that separates the dark side of a virtue is often too thin. 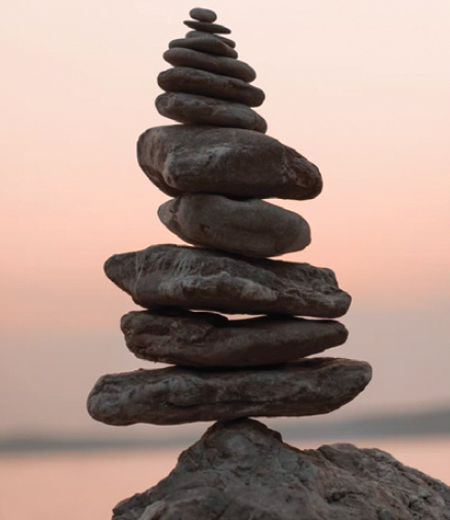 Today, thanks to 35 years of bicultural living, as well as the wisdom that ought to come from passing years on this third rock from the sun, I have come to realize that the things regarding the Indian value system that I was diffident about in my younger days also have their rightful place in a life well lived. What is required is a skillful amalgamation of Eastern and Western values—of the mind and the heart.

A premium placed on speed, efficiency, and productivity is valuable up to a point. Take it too far and one ends up existing only on the horizontal superficiality of life—largely cut off from its depths where fulfillment, beauty, peace, joy, and love are found. In the time and place that I grew up, people were better at living in the moment—not hyper-planning or worrying too much about the future. Surrendering to a higher power, against the ego’s incessant and fervent need to reshape the world in its own image, was considered wise.

America today is experiencing somewhat of an epidemic of mental illness. According to the CDC, over 13 percent of the American population uses antidepressants. According to the National Alliance on Mental Health, in 2020, over 12 million Americans had serious thoughts of suicide. Anxiety and fear are not surprising in the face of disintegrating families. People are not only living alone but are genuinely lonely—the flipside of venerating individualism over a sense of family and community.

Come to think of it, when I reflect on those tough, renegade characters of western movies, it strikes me that none of them ever looked happy. You may be the fastest draw in the west but what good is it if you live and die by the gun? I realize I am commenting on a society and a culture based on hyperbolic fictional characters. But they are only exaggerations of an underlying truth. Broadly speaking, it is true that America has idealized machismo, while the East has valued soft traits of the heart.

Human intellect, especially as defined by Western scientific progress, has given us nuclear power. But unless this power of the mind is guided by a sound heart, we will only end up with the “Mutual Assured Destruction” (MAD) of nuclear warfare.

True joy lies not in slogging it alone but in human interactions, no matter how problematic they may be. True ourage lies not in bravado but in allowing yourself to be vulnerable. The evolution of human civilization lies not so much in material conquest, but in discovering the diamond in the pocket of your heart.