Interview: The Circle of Life 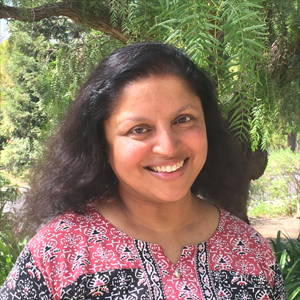 Circa (HarperCollins) centers around three inseparable teenagers, Heera, the daughter of Bengali immigrants, and Marie and Marco, siblings and Heera’s best friends. They imbibe alcohol, sneak out at night and buck their parents’ rules—until the night Marie is killed in an accident. The once spirited Heera collapses in grief and Marco spirals out of control. To cope, Heera begins to conform to the cultural expectations of her traditional Bengali family while losing essential parts of herself. In Circa, as in her debut novel, The Atlas of Reds and Blues, Laskar unspools taut and vibrant prose. She bracingly captures the layers and textures that define 1980s friendships and the growing pains that embody a Generation X childhood.

How essential was it for you to set this book before smart phones and social media became a big part of friendships?

As an officially old person (I’m 55!) I have nostalgia for the days when we all still used landlines and sent each other snail mail, when people actually spoke with each other and looked each other in the eyes. Also, Marie is based on my late friend who died from leukemia before the internet exploded ... it is important to me to capture that era. I still have her letters and birthday cards and they are among my most treasured keepsakes.

Can you talk about how trauma and grief can return us to our roots, even if some parts of these roots may not be the best thing for us?

I wanted to explore how trauma and grief changes perspective and I wanted to illustrate Heera’s cultural isolation. Her American tethers are severed after the tragedy so she clings to the Indian tethers because she feels she has nowhere else to go.

Both of your novels have been set in the Deep South, first Georgia and now North Carolina. What is it about the South that calls to you in your writing?

The dominant culture may not acknowledge me—but I am a Southerner, born and raised and educated (I completed my undergraduate degree at UNC Chapel Hill). I spent the bulk of my childhood ping-ponging between Bengali and English, salwar kameez and blue jeans, Sholay and As The World Turns, masala cha and sweet tea. I remain an ambassador to the multicultural upbringing. The South remains my home—although I feel at times that I’m in exile and no longer welcome there. Twelve years ago my husband was racially profiled by his former employer in Georgia—our home was raided, our belongings confiscated and one agent pointed his weapon at me. Our family was threatened and we left our longtime home. 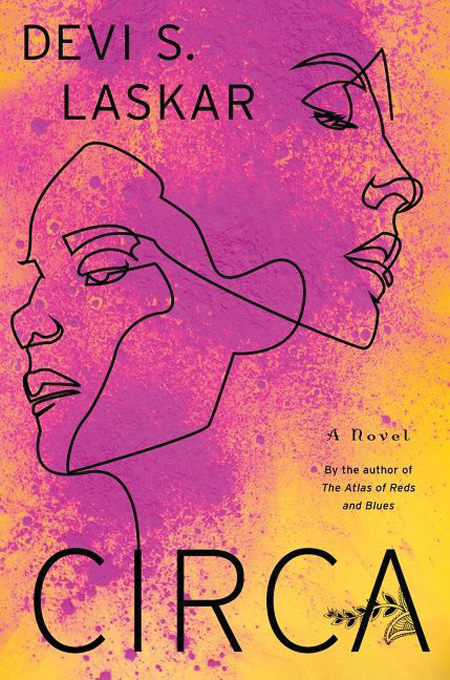 Although a state judge dismissed the baseless charges against my husband in 2016, no one has apologized yet. Our belongings have yet to be returned. The two sentences I have heard the most since 2010 from southerners, both strangers and acquaintances, have been “you must have done something wrong,” and “you should have known better.”

You write this book from Heera’s point of view in the second person, using “you” instead of “she” or “I.” Can you talk about this choice?

I wanted to write a story where the reader and the narrator were close—I love second person, the “you” is at once reflexive but it also invites the reader to join the narrator in the journey. I was inspired by my classmate Julie Otsuka’s award-winning novel, The Buddha In The Attic, which was written in firstperson plural.

How much has growing up in a Bengali community, and your relationships with other Bengalis, shaped you as a writer?

As a writer I can look back and see my upbringing as a huge gift that keeps on giving. I grew up in the ’60s and ’70s where there were so few Bengalis and Indians in North Carolina, and it was a lifeline. We saw each other every weekend—it was an opportunity to speak our mother tongue and interact culturally and be with other people who understood also the pressure of the largely white dominant culture to assimilate and conform. Because I was alone a lot, the public library became my haven and heaven, and I escaped through books. Also, my frequent trips to India and my weekly interactions with the Bengali community shaped my desire to bridge the differences between my two lives, one as a North Carolina native and the other as the daughter of Bengali immigrants.

Anjali Enjeti is an Atlanta-based organizer, former attorney, and award-winning journalist. She’s the author of The Parted Earth, a novel, and Southbound: Essays on Identity, Inheritance, and Social Change.