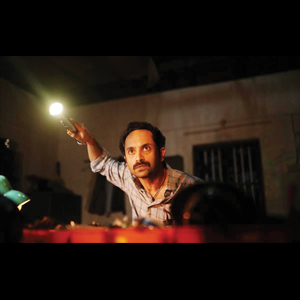 Political intrigue, nature’s fury, murder and mayhem … there’s more high-voltage drama than you can imagine on streaming platforms to thrill and chill you this month. And leading the charge are some of the finest actresses working today. They bring nuance and complexity to roles that range from a steely top-cop to a no-nonsense political operator.​

Best to get the men out of the way first. First up, Fahadh Faasil who plays Anikkuttan, an electronics repairman who is still recovering from his father’s suicide after his sister elopes with her lover. He lives with his mother and generally keeps to himself. Until he is trapped under his home after a devastating landslide hits his hometown. A newborn baby girl’s mewling keeps him alive and he sets off on a quest to rescue the infant, making a few other discoveries along the way. The world that director Sajimon Prabhakar and cinematographer Mahesh Narayanan (whose Nayuttu remains a favorite and is a mustwatch on Netflix) create is both chilling and meditative. And the underwater scenes are stunning. Much more than just a survival thriller, it is at heart a story of redemption and the common humanity that binds us all. When brought to the brink, we will do our best to survive and save our fellow human beings. 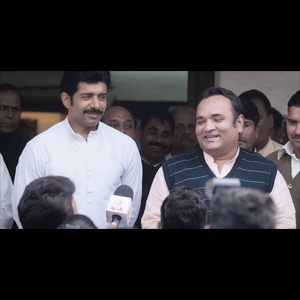 In the third installment of the series, which previously starred Saqib Saleem (playing a gang leader from UP) and Jimmy Shergill (a Rajput gangster), the focus shifts to the fictional town of Diwan in Bihar, where Haroun Shah Ali Beig (Vineet Kumar Singh) rules with an iron fist. The series documents his rise to power from a young thug to a politician and criminal. The star cast is power packed with some of the best actors in the business. If you’ve watched Anurag Kashyap’s Mukkabaaz, you already know what Vineet Kumar Singh is all about. Switching between intimidating and evil to effortlessly charming, Singh gives Beig dramatic heft, making the viewer hate and like him in equal measure. Created by the uber-stylish Navdeep Singh (NH10 and Manorama Six Feet Under), the stellar star cast includes Geetanjali Kulkarni (Gullak), Rajesh Tailang (Delhi Crime), Vijay Maurya (Gully Boy), and Prashant Narayanan. If you loved Gangs of Wasseypur, this one’s right up your alley. 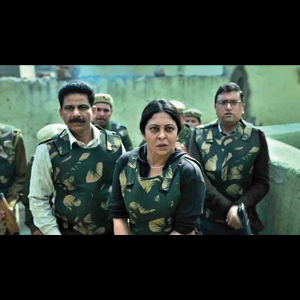 Shefali Shah is back as DCP Vartika Chaturvedi, tracking down a group of ruthless killers calling themselves the Kachcha-Baniyan gang. They were notorious in the ’90s and may or may not have made a comeback. The gang targets vulnerable seniors who reside in the posh, gated environs of South Delhi. As with the previous season, Chaturvedi is ably supported by inspector Bhupendra Singh (Rajesh Tailang), policewoman Neeti Singh (Rasika Dugal), and an especially brilliant Saurabh Bharadwaj who plays SHO Subhash Gupta. Besides Shah’s superb performance, look out for some standout characters—an expletive-spewing grandmother, a retired police officer you expect will help crack the case, and a wildly visceral performance from one of the most talented actresses in the Indian film industry, Tillotama Shome (Sir). Despite the unhinged quality of the violence in season two, it lands easier than the first season, which dealt with the Nirbhaya case, the horrific gang rape that rocked Delhi in 2012. 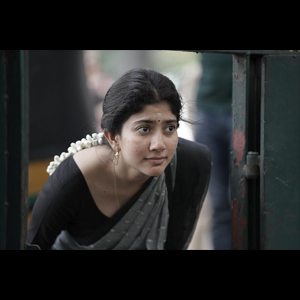 Schoolteacher Gargi's (Sai Pallavi) life is shattered when her aging father, a security guard in an apartment complex, is accused of assaulting a child along with four other men. Gargi, whose father protected her from a predator when she was a child, fights to prove his innocence. Her family is ostracized by the larger community, she loses her job, a family friend and lawyer she approaches declines help, and even her fiance suggests that she distance herself from her family. Gargi, with the help of an inexperienced but sincere lawyer, sets out to build the sequence of events that led to the incident and uncovers more than she bargained for. The film is a thriller but also a moving human drama. Sai Pallavi is a delight to watch—fearless and stoic, yet tender and vulnerable. She embodies the character of Gargi with a grace and assurance that actors, both contemporaries and experienced, haven’t demonstrated in recent outings. Check out Virata Parvam (Netflix), a film made watchable only by Pallavi’s striking presence and artistry. 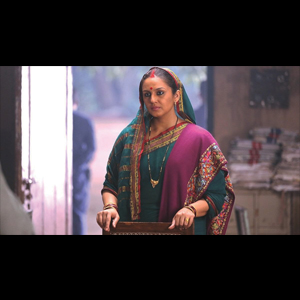 Based loosely on Rabri Devi, the former chief minister of Bihar, Maharani is about Rani Bharti (Huma Qureshi), a homemaker who is content with her life of domesticity. But she’s thrown into a world of political intrigue and deceit when her husband resigns from the post of chief minister of Bihar. She is named to the post and, much like Rabri, does not have the slightest clue or intention, let alone ambition, to head a state. In the first season, Bharti was seen reeling from the overwhelming turn of events; season two has her making strategic moves for the sake of political and personal survival. Then of course there’s the husband (Sohum Shah), who is running a puppet government from behind bars and who doesn’t quite like Bharti’s new-found confidence and bravado.