TalkTime: Hoping for a Hearty Outcome 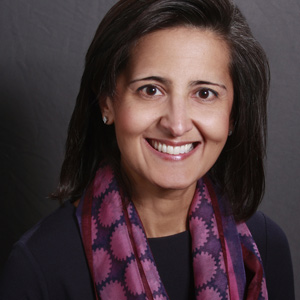 In the field of medicine, the Framingham Heart Study, focused on whites in a small town in Massachusetts, was instrumental in labeling risk factors for a large segment of the American population. Unfortunately South Asians are different. Indian immigrant males have four times the risk of premature heart disease as compared to Framingham, despite having lower rates of hypertension, smoking, and high cholesterol, and often following a vegetarian diet. Why? MASALA (Mediators of Atherosclerosis in South Asians Living in America), with 900 South Asian immigrant subjects, male and female, aims to find out. It contrasts its findings with the Mesa study that focuses on African-Americans, Hispanics, Chinese- Americans, and Caucasians. We speak to Masala’s principal moderator, Dr. Alka Kanaya, professor of medicine at the University of California, San Francisco.

The numbers — four times the risk of premature heart disease compared to the Framingham study — are mind-boggling. Have you come any closer to finding out why?

If your fat is stored in the healthy areas of your body like under the skin that's good and that's where fat should be stored. Unfortunately most South Asians store fat in the liver and around the heart and around the abdominal organs. There’s the big belly phenotype for South Asians where the rest of the body is skinny but the belly is big. That's because the fat is all in the wrong places. If the fat is mostly stored under the skin, that's a very healthy way to store fat because it's not metabolically active. So where the fat is stored is probably going to be a big part of the story and unfortunately our own genetic makeup determines where we store fat.

But the bottom line is we shouldn't be storing that much extra fat. If you lose those first five pounds or even fat around the belly, that can help with lowering the risk factors. 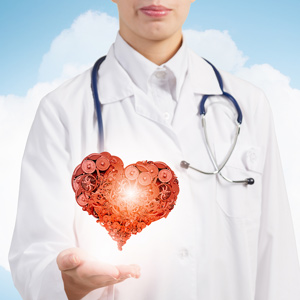 This is not an excuse then for saying: “This is in my genes and I can't do anything about it, so let me eat whatever I want.”

No, no, you have to exercise and eat well. For people born in India or Pakistan and immigrated here, their rates of diabetes are a little bit lower than the rates in India now and we really dug into that and found that it is the effect of education and socioeconomic status. People are starting to make some healthy changes. We have more prediabetes here but less diabetes, and whereas India they are much more likely to progress to diabetes. So when we published that article, Times of India did a big story…get on your feet and start exercising like desis in America and you'll lower your risk. It absolutely can be done and needs to be done early in life.

How much of that is due to the fact that going to McDonald's or a Pizza Hut is so popular now in India?

I don't think it's enough but is definitely a factor. Not only are they eating unhealthy South Asian food, they're eating unhealthy Western food on top of it. In terms of the Masala study there are three major types of dietary patterns: a healthy vegetarian pattern which is fresh fruits and vegetables, whole grains, low-fat dairy. Then there's an unhealthy vegetarian pattern consuming fried foods, high carbs and sweets. And the third is more of a Western diet which has more alcohol and more meat. Each of these three dietary patterns count for about a third of Masala’s participants.

South Asians are really, really fond of rice; that’s like comfort food. How do you replace that on your plate… it's hard.

I don't think rice itself is the perpetrator. I think it's the amount. But rice cannot be the main thing in the day. Switching to more brown rice or whole grains is better. When you make rice shiny and white you lose all the fiber, and it’s just pure carbohydrate and very easy for your body to break down into sugar into your bloodstream. Part of the problem also is that even if we eat a lot of fresh fruits and vegetables, the vegetables we eat are mostly overcooked with a lot of oil and so you're not getting the nutrients and get-ting a lot of extra calories with the fat. So it's really about moderating all the things you can't completely cut out of your diet.

What has been a surprise finding that you had not anticipated earlier?

I'm really shocked to see how little we exercise even though the education and income is so high. It's not like you have to go to the gym and pay lots of money for membership or go to classes. Just walk, even that makes a difference.

How do your networks make a difference?

I'll give you an example of my own family. My parents have a religious ceremony at their house once a month and everyone was always bringing rich mithai to share. I pushed them to only serve nuts or fruit so now they're changing. The social network is going to be really important for people to start understanding how we improve our community’s health. 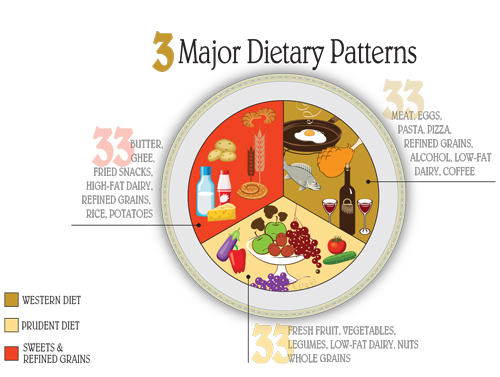