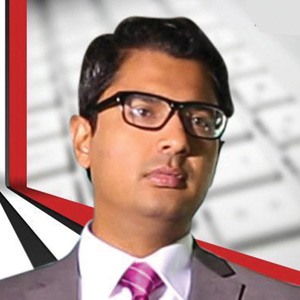 “Why does the white man not get it? India 2016 is not a land of snake charmers, sadhus, and nagins.”

– Tweet from Zakka Jacob, television anchor at CNN-IBN, joining the criticism of British rock band Coldplay’s music video “Hymn for the Weekend,” which shows stereotypical images of India, including Hindu holy men, peacocks, and the colorful festival of Holi. 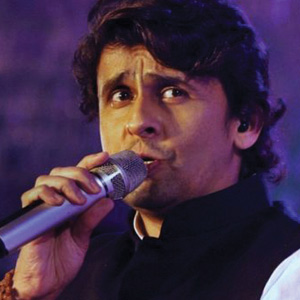 “To suspend crew members for asking me to sing on the address system, when the seat belt signs were off, and no announcements were to be made, is nothing less than punishing someone for spreading happiness. … Indians need to loosen up.”

–Singer Sonu Nigam, responding to Jet Airways’ decision to suspend the entire cabin crew of a Jodhpur-Mumbai flight for allowing Nigam to use the PA system to sing to his fellow passengers. (IANS)
“Rohith’s suicide continues to demonstrate how casteism dominates India’s social institutions. The impact of caste discrimination on the Dalit community is not terribly different than the American Jim Crow laws.”

–  Bhajan Singh,, director of the Organization for Minorities in India, who joined a rally outside the Indian Consulate in San Francisco on Jan. 22 to protest discrimination against Dalits that led to the suicide of 26-year-old Hyderabad PhD student Rohith Vemula. 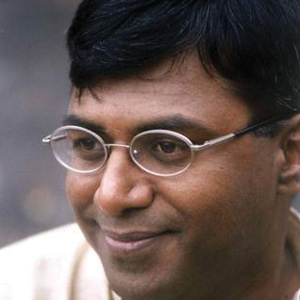 “To me, it is not just a record but more of a miracle, which cannot be measured in human terms. To be honest, I don’t even know if I can take credit for this! Things just flowed automatically.”

– Indian-American musician and composer Chitravina N. Ravikiran, who set a composing record by setting music to 1330 Tirukkural verses in 16 hours during a visit to Chennai. 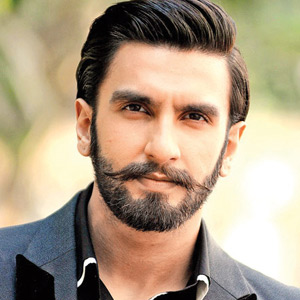 “The hustle was too long, too many bitter pills to swallow. You have to swallow your pride and have to grovel a bit.”

– Actor Ranveer Singh, on the price he paid to become a top star in Bollywood. (IANS) 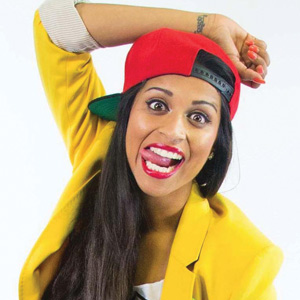 “I didn’t tell them I started making videos. I didn’t have a death wish. They actually found out when one of my relatives from Vancouver called and was like, ‘Is your daughter on the Internet?’ And my parents were like, ‘One second... LILLY!”

– Indo-Canadian YouTube star Lilly Singh, aka Superwoman, recounting on The Tonight Show Starring Jimmy Fallon how her parents found out about her videos.