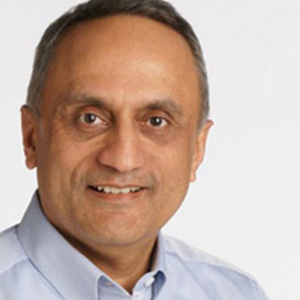 “I had two choices. I could wreck my son’s life or I could give it away. What else are you going to do?”

– Manoj Bhargava, CEO of 5-hour Energy, on why he has joined Bill Gates and others who have pledged to give 90% of their wealth to charity. (India West) 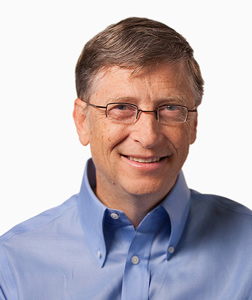 –Billionaire philanthropist Bill Gates, on whether he’d be disappointed if he never wins the Nobel Prize. (Outlook) 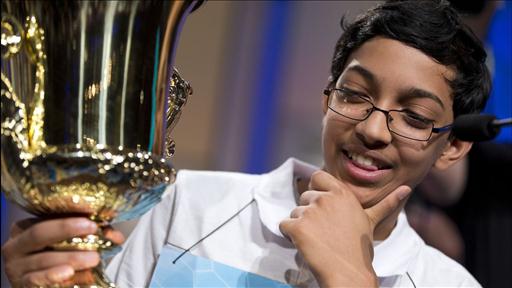 “It means that I am retiring on a good note. I shall spend the summer, maybe the entire day, studying physics.”

– Arvind Mahankali, 13, upon winning the 2013 National Spelling Bee during his last year of eligibility. (CNN) 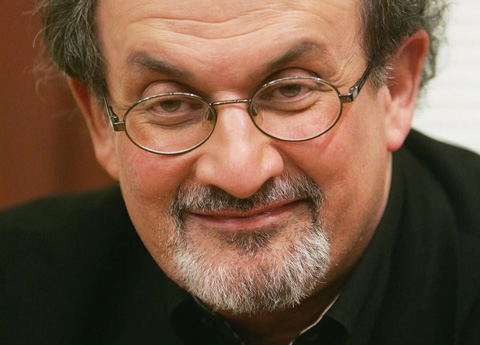 “I have a rule that I offer to young writers. There must be no tropical fruits in the title. No mangoes, no guavas. None of those.” 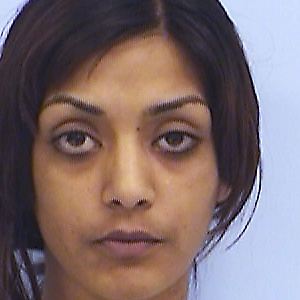 “When I got off the plane I was struck that Calcutta was very much like New Orleans. So hot, so humid at night. And there were mosquitos. In that sense I felt I was home.”

–Fatima Shaikh, who made her first trip to India this year to trace the origins of her grandfather Shaik Mohammad Musa, a Bengali peddler who settled in New Orleans after marrying an African-American woman in 1896. (FirstPost.com) 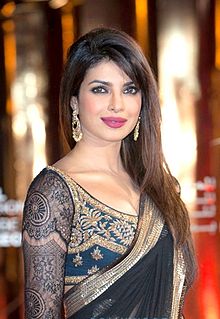 “I think we are a progressive nation. I disagree that we are a regressive nation. We are all sitting here and talking about educating the girl child, taking our country forward. I think it’s a misrepresentation of what our great nation is on the world platform.”