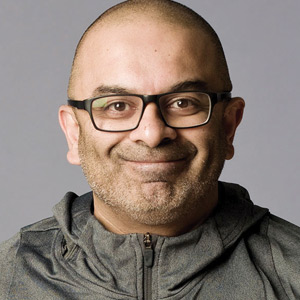 “It’s incredible that someone whose parents were both born in India can be the national team coach of basketball in Canada,” Rana told CBC Toronto’s Dwight Drummond.

Rana’s appointment came on the heels of a historic achievement for him and Canadian basketball. In July, he coached Canada’s Under-19 men’s team to the gold medal at the U19 World Cup in Cairo. It was Canada Basketball’s first-ever gold medal at a World Cup FIBA competition.