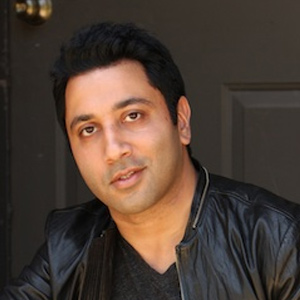 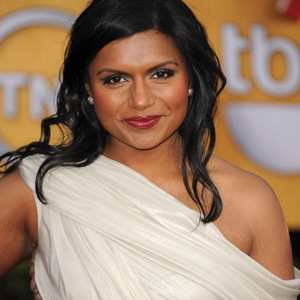 “My work is so rewarding, and I’m so self-centered about it that I’m kind of excited about not having to go home and ask someone about their day.”

– Actress Mindy Kaling, star of The Mindy Project, on why she’s still single at age 35. (Flare) 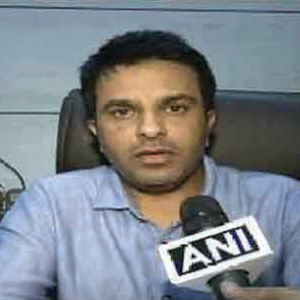 “Nobody has been shown as being good or bad. There are no biases.”

–Satish Katyal, producer of the Punjabi-language movie Kaum De Heere (Diamonds of the Community), which tells the story of the Sikh bodyguards who assassinated Prime Minister Indira Gandhi in 1984. The Indian government has blocked the film from being shown in theaters. (Wall Street Journal) 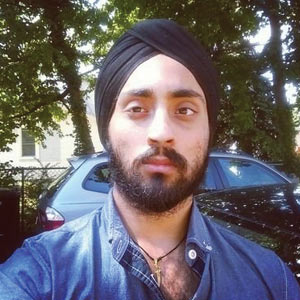 “I know what you mean, I get really uncomfortable whenever I see a white man walk into a movie theater or elementary school.”

–Musician Ashishpal Singh, (@YungAshuSingh), responding to a Twitter user who expressed discomfort about being on a plane with a turbaned man. 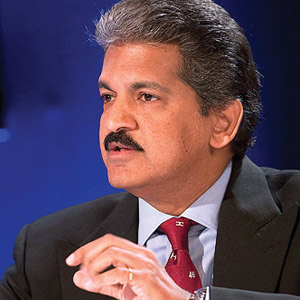 “We knew we were tapping into something that was visceral, something in our bloodstream. But to be honest, the response has shocked us.” 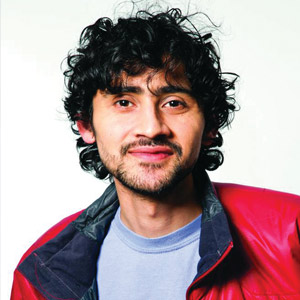 “By the end of the summer, we’ll be shipping 50,000 of these microscopes to 130 countries, and then just watch what happens.”

–Bioengineer Manu Prakash, whose Stanford University team designed a light microscope called Foldscope that fits in a pocket and costs less than a dollar to make. (NPR)