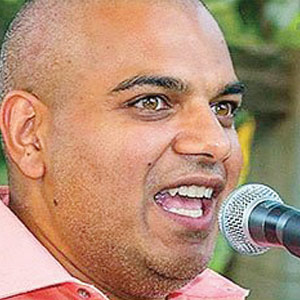 “That American Dream we had is slipping away. I can see it slipping. We were taught that if you work hard and help your neighbors, opportunity will be endless for you. I don’t think that is the case anymore.”

– Yogesh Chawla, a data scientist who was elected on April 3 to the Board of Supervisors in Dane County, Wisconsin, representing the east side of Madison and the town of Blooming Grove. (Madison365.com) 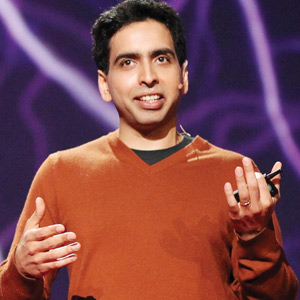 “I thought it was a dumb idea at first. YouTube videos were cats playing piano.”


“No one should be stuck waiting more than 10 years for a green card. … Indians are being held hostage by our broken immigration system.”

“I had no identity in this country. I got it, and now they want to take it away from me.”

– Heta Madlani, who spent two years as a mid-level staffer in the White House before returning to acting and starring in A Very Harold & Kumar Christmas of Parsippany, New Jersey, who has worked since 2015 as a case manager for the state’s 211 help line, but could lose her job if the Trump Administration carries out its plan to rescind an Obama-era program that provided employment authorization to spouses of H-1B visa holders who were waiting for green cards. (New York Times) 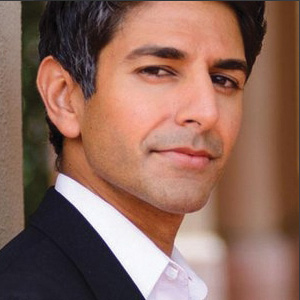 “We can protect the Second Amendment, and also pass common sense gun legislation—that is possible. I believe 90 percent of Americans and the majority of people in this district feel that way.” 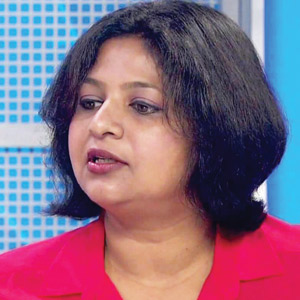 “Our kids deserve a curriculum that teaches students about LGBTQ issues. Too many children face bullying because of who they are.”

– Shailaja Dixit, who was among a group of Indian and Pakistani parents who attended a recent school board meeting in Fremont, California, to demand comprehensive science- based sexual health education. (The Aerogram)