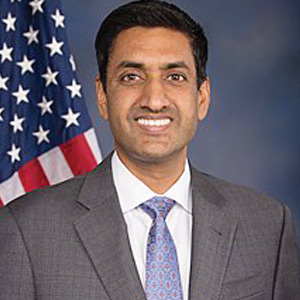 “Americans have sent the message that they are tired of policies that help the investor class while ignoring the needs of ordinary people. With Democrats in control of the House, we will push for economic and foreign policy populism.”

– Tweet from California Congressman Ro Khanna, who, along with fellow Indian-American incumbents Ami Bera, Pramila Jayapal, and Raja Krishnamoorthi, was re-elected for another term in the U.S. House of Representatives. 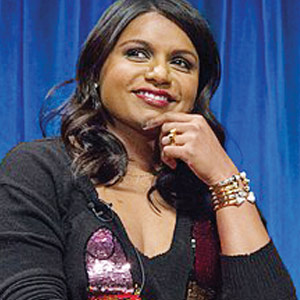 “Wait. I was born in the United States to two Indian professionals who later became proud citizens of this country. So… now I would be a citizen of India? My contributions to this country would be as a foreigner with no rights?”

– Indian-American actress Mindy Kaling, responding on Twitter to President Trump’s statement that he might end birthright citizenship through an executive order.

“President Trump should take a high school government class before so confidently claiming he can eliminate the 14th Amendment through executive action. Constitutional scholars and even members of his own party agree—this simply isn’t possible.” 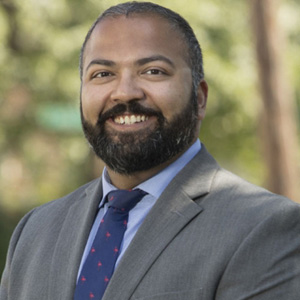 “Parents usually kind of push their kids into going into math, science and the legal profession. They don’t tell them to go into a political career where I’m hoping with my election that’s going to change.” 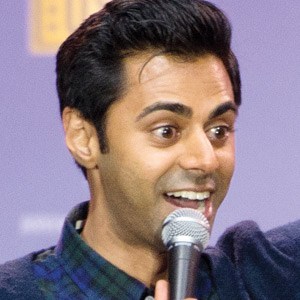 “The things that I used to think were a disadvantage—be it my upbringing, my ethnicity, my background—have actually been a huge advantage, because I can speak to an American and international experience.” 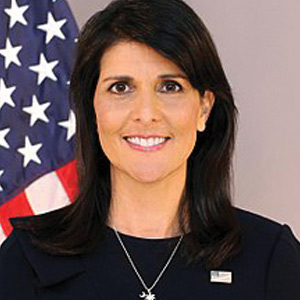 “People always wonder if I felt different or isolated as an Indian-American growing up in rural South Carolina. Actually, there was a benefit. It totally prepared me for being a Republican in New York.”