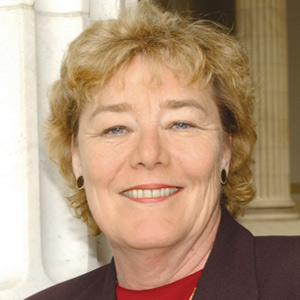 “These are American citizens-in-waiting, stuck in line for their number to come up. The Trump Administration believes they should sit on their hands and do nothing, even though many are accomplished, qualified, and highly- skilled.”

– Congresswoman Zoe Lofgren of San Francisco, who is cosponsoring a bill to preserve work authorization for H-4 visa holders whose spouses are on the path for a green card. 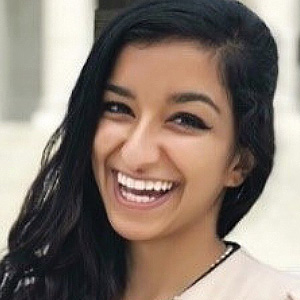 “I still feel like I am dreaming. I woke up this morning with a feeling I’ve never had before. It truly felt like cloud nine times a thousand. I’m really proud to represent CU, Colorado, women, and the Sikh community.”

– Serene K. Singh, political science and journalism senior at University of Colorado Boulder, who was one of 32 American students who were offered the prestigious Rhodes Scholarship and will be studying at Oxford University in the fall of 2019. 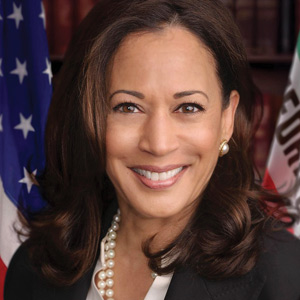 “Let’s be honest. It’s going to be ugly. When you break things, it is painful. And you get cut. And you bleed.”

– Senator Kamala Harris of California, on the prospect of a barrier-breaking campaign for president in 2020. Harris planned to make a decision on her candidacy over the Christmas holidays. (MSNBC) 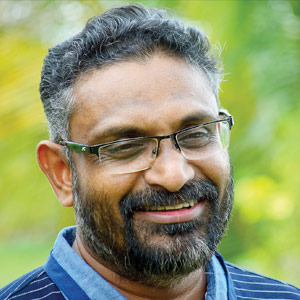 “We, as writers, must focus on the politics. Writing for comedy or for anything else is long over. We absolutely have to write about politics. That doesn’t mean we should harp upon some political slogan, but you have to be aware of what is happening around you.” 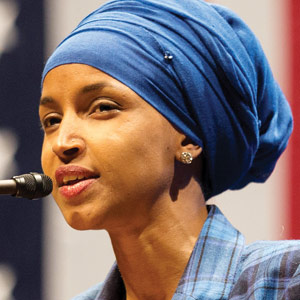 “No one puts a scarf on my head but me. It’s my choice—one protected by the First Amendment. And this is not the last ban I’m going to work to lift.”

– Newly elected Minnesota Congresswoman Ilhan Omar, Somali-American who will soon become the first federal legislator to wear a religious headscarf, when Congress votes, as expected, to relax a rule banning hats in the House chamber to allow religious headwear such as a hijab or turban. (Twitter) 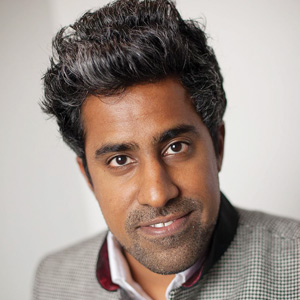 “This is why I was both inspired and sobered by the midterm results. A country in which 45 percent of people are fine with anything, politically speaking, in which authoritarianism and racism and demagogy are not deal-breakers for nearly half of us, is at grave risk.”