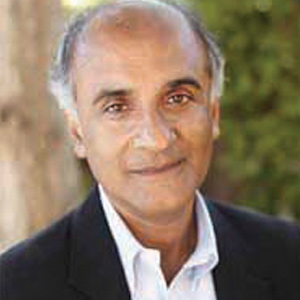 “I have a wife who reminds me with every gesture that the only impulses to trust are the ones that arise without thought.” 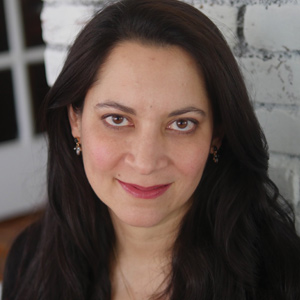 “Books are a great place to start conversations that tell stories of different perspectives.”

– Author Veera Hiranandani, who recently received the 2018 Malka Penn Award for Human Rights in Children’s Literature for her book The Night Diary. (The Daily Campus) 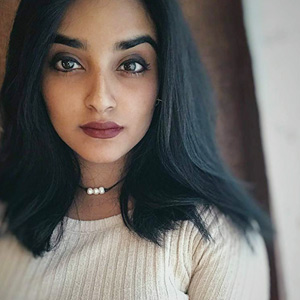 “It’s important, at a young age, to see a role model who looks like you, especially for kids who want to go into STEM. When people don’t see themselves represented, they think, ‘What’s the point of even trying?” 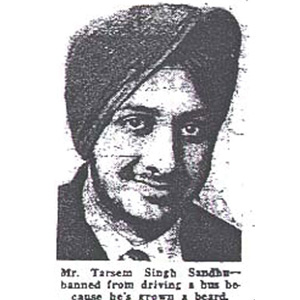 “Somebody has to take a stand whenever something is not being done right, and put it right. I was proud I did that.”

– Tarsem Singh Sandhu, who in the late 1960s fought for two years to win the right to wear a turban while driving city buses in Wolverhampton, England, now home to the UK’s second largest Sikh population. (BBC News) 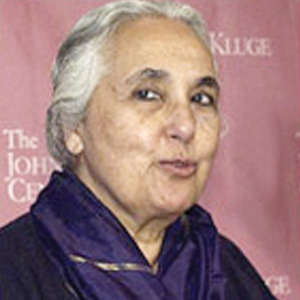 “They (BJP) can use other agencies in order to bring in virtually a Hindu state: education, jobs, who is to be employed, control over the media, for example. It is amazing how much the middle class has bought this whole idea of Hindu nationalism without really thinking about it.”