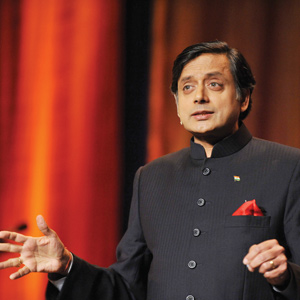 “His talent for conciliation and comradeship, transcending ideologies and political loyalties, will be sorely missed in our increasingly polarized politics.” 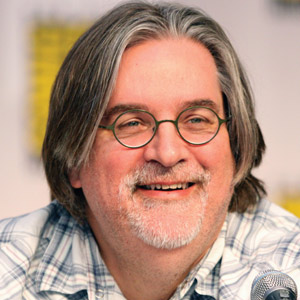 
– Matt Groening, creator of The Simpsons, responding to a young fan on whether the character, Apu Nahasapeemapetilon, considered by many to be demeaning to Indian-Americans, will return for the show’s 31st season. (Variety)
“I loved my two years in D.C. I wouldn’t trade it for the world, but my first love is acting and making people laugh.”

– Actor Kal Penn, a former staffer in the Obama Administration, who portrays a former New York City councilman on the sitcom Sunnyside, which premiered on Sept. 26 on NBC. (EOnline.com) 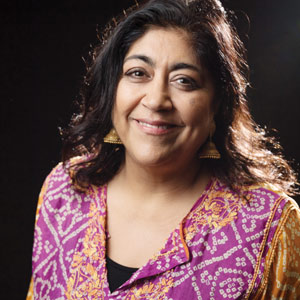 “By making this film, I think it shows young people what we went through and hopefully will educate—as well as entertain—people, to take a stand.”

– Gurinder Chadha, director of Blinded by the Light, on the movie’s depiction of racial tension in Britain in the late 1980s. (The Scotsman) 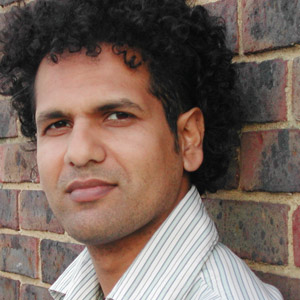 – Writer Sarfraz Manzoor, whose memoir Greetings from Bury Park: Race, Religion, and Rock N’ Roll was the basis for the movie Blinded by the Light. (Deadline)