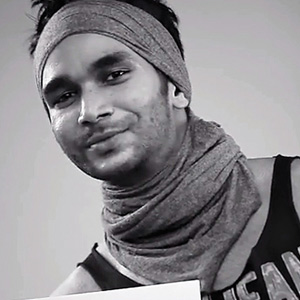 “I cannot take this pressure. I have switched off my phone to prevent getting any unwanted calls.”

– Thahir Mohammed Sayyed, India’s official entry for Mr. Gay World 2015, who pulled out of the pageant after he and his family received threats.  (International Business Times)

“I am constantly looking for new challenges that push the boundaries of my creativity and talent.”

–Bollywood actress Priyanka Chopra, who plays the lead role in the ABC drama “Quantico,” which will debut this fall. The series, about a group of young FBI recruits, is based in Atlanta. (Times of India) 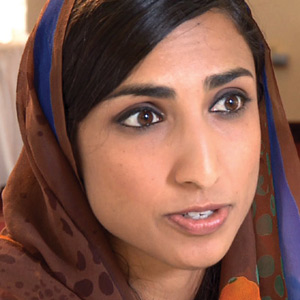 “Circling the airport, chest bursting b/c theres no place to pump breast milk makes me q how much society really values mothers.” 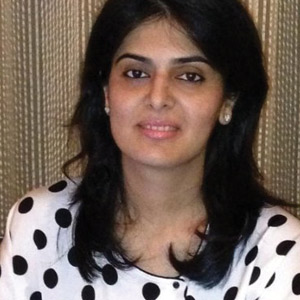 “As lawyers, we can’t stand idly by if we’re witnessing injustices and inequalities in the legal system we’re sworn to uphold.”

–Jasleen Kohli, Harvard-educated lawyer and director of UCLA’s Critical Race Studies program, who has participated in more than 100 protests, including one last year that landed her in jail. (LA Weekly) 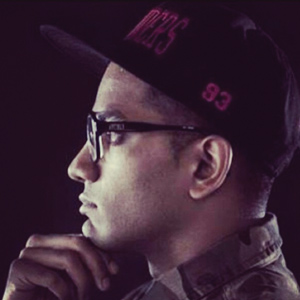 “[Hip-hop] was a huge influence on me. How to be angry and artistic at the same time and it’s not something that needs to be toned down or whitewashed. There are other people just as angry as you and they want to hear it that way.”

–Bangladeshi-Australian comedian Aamer Rahman, best known as half of the comedy duo Fear of a Brown Planet, along with Nazeem Hussain. (AAWW.org) 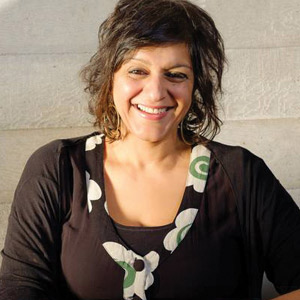 “Being funny is a powerful place to be, especially when you’re not the punchline of other people’s crass racist jokes but are actually pulling the comedy trigger yourselves.”

– British comedian and writer Meera Syal, who was part of the team that created the sketch comedy show Goodness Gracious Me. (The Aerogram)