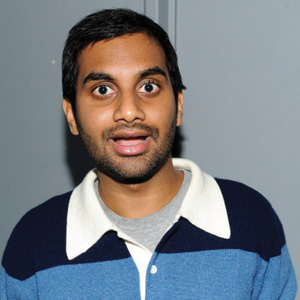 “Sure, there are plenty of other celebrity-endorsed saris on the market, but do any of those bozos have sari in their name?”
—Actor and comedian Aziz Ansari, promoting saris adorned with his image in a hilarious spoof on the Conan O’Brien Show. 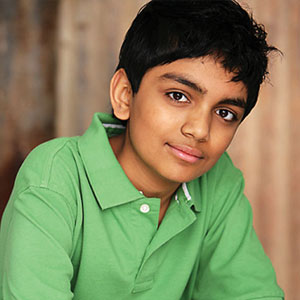 “It’s like I woke up one day and said, ‘This is what I want to do.’ It was almost like I didn’t have a choice. It was truly a life-changing realization. I don’t think I could call it anything else.”
—Actor and singer Suraj Partha, 16, on why he became an entertainer. Partha plays a role in the movie Ender’s Game. (The Commerical Appeal) 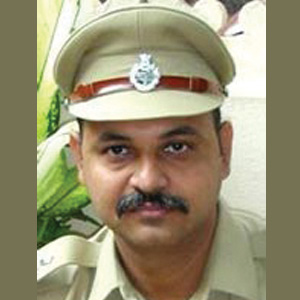 “HIV should not come in the way of one’s right to dream.” 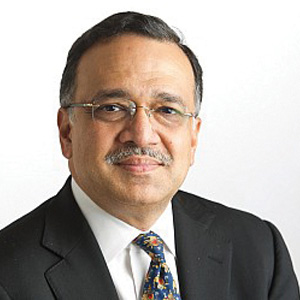 “There’s a huge disconnect between what our brightest minds are studying and what they might study if they had been given the space to broaden their academic interests, instead of narrow them.”
—Pramath Raj Sinha, spokesman for Ashoka University, being built near Delhi and touted as the first private Ivy League-caliber liberal arts institution in India. (The New York Times) 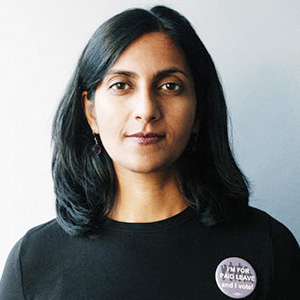 “I would say that the ‘free market’ is basically free for the super-wealthy, and extremely un-free for the rest of us.” 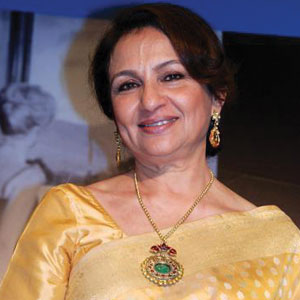 “Women venturing out to earn are a threat to centuries of male dominance. And film after film reinforces this stereotype through the absence of working women or in projecting one as a cause of marital strife.”
—Actress Sharmila Tagore, giving the Justice Sunanda Bhandare Memorial Lecture in New Delhi on the representation of women in Indian cinema. (Outlook India)