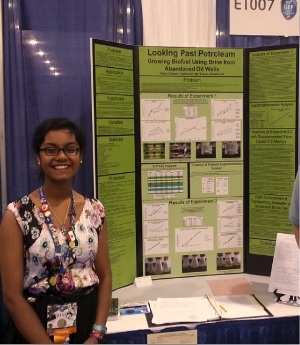 Trisha Dalapati was one of the Georgia high school students whose science fair project won a trip to the Intel Science & Engineering Fair in Arizona. She won second place in her category for her work.

The Siemens Competition in Math, Science & Technology recognizes remarkable talent in high schoolers who challenge themselves through science research. On Tuesday, December 10, 2013, the Siemens Foundation will present national winners with scholarships ranging from $10,000 to $100,000. In the running are two local students: Harini Indrakrishnan and Anand Srinivasan. 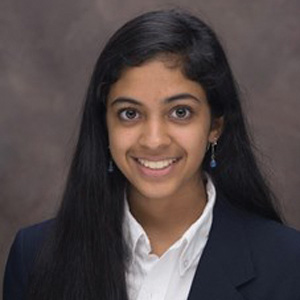 Senior Harini Indrakrishnan of Woodward Academy was named a semifinalist for her Independent Scientific Research (ISR) work entitled, “Creating a system to detect chromosomal fragility caused by GAA triplet repeats in Saccharomyces Cerevisiae” (with implications for human disease). Harini was one of five students in Georgia chosen for this honor. 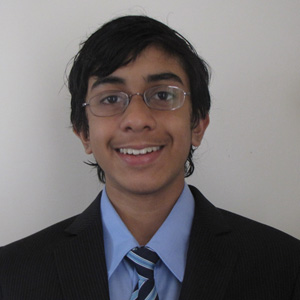 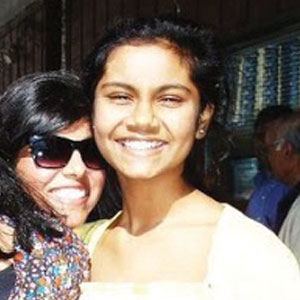