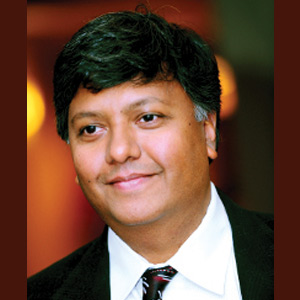 In time for the May celebration of AAPI (Asian American and Pacific Islanders) Heritage Month, Georgia Asian Times (GAT) announced its list of 25 Most Influential Asian Americans in Georgia. GAT documents the changing of power and the continual shifting of influence of Asian Americans in Georgia communities. Their annual list, begun in 2005, honors individuals who made an impact in business, government, politics, social work, education, judiciary, and other areas that influence every aspect of a Georgian’s daily life. Honorees are selected by GAT editorial staff and a selection committee comprising community, civic, and Asian media representatives. The Indian-American honorees this year are Viren Mayani and Tony Patel. GAT will host a banquet to celebrate the 2014 honorees on July 10, 2014. 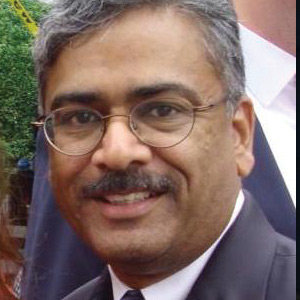 Viren Mayani (above) has a long history of community service and creative branding of the diaspora. He served for four years as Mayor Shirley Franklin’s Executive Offices Business Manager, overseeing a budget of $220 million, and worked as COO of Creative Loafing Network. He serves on 10 nonprofit boards and is president of the Georgia Indo-American Chamber of Commerce. He encourages at-risk kids through music and is involved with the digital learning revolution for primary schools.

Tony Patel (right), as an architect and founding partner at Newport Design Group, has worked on the Honolulu International Airport, Atlanta Olympic Stadium, Atlanta Braves Baseball Stadium, Dubai Festival Center, many major hotels, and more. He works behind the scenes as a political strategist for politicians running for Congress, Senate, Governor, or President, and he helps connect the Indian American community to Democratic candidates and elected officials. He is the regional ambassador for the Asian American Hotel Owners Association, and leads Strategic Planning for the Democratic Party of Georgia. His family’s charitable trust aids the poor in rural western India.