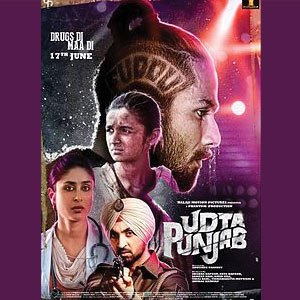 Two much-awaited movies that are slated to release in June are Udta Punjab and Housefull 3. Udta Punjab has been in the news because it brings together former flames Shahid Kapur and Kareena Kapoor after a hiatus. Alia Bhatt also stars in it. Housefull 3 is the third franchise of the Sajid Khan-directed series starring Akshay Kumar and Riteish Deshmukh. 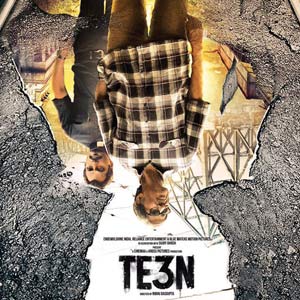 Another movie that is expected to release in June is Te3N starring Amitabh Bachchan, Vidya Balan and Nawazuddin Siddiqui. Directed by Ribhu Dasgupta, Te3N is a thriller. 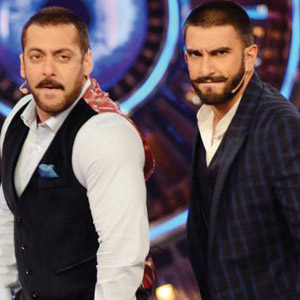 The Dhoom franchise is all set to start its next sequel Dhoom Reloaded: The Chase Continues. If reports are to be believed, then Salman Khan and Ranveer Singh have agreed to be a part of this sequel. 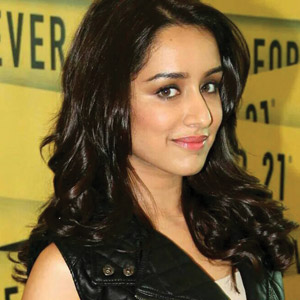 After Baaghi, Shraddha Kapoor will next be seen in Half Girlfriend opposite Arjun Kapoor. Directed by Mohit Suri, the film is an adaptation of Chetan Bhagat’s novel of the same name. Shraddha will also be seen in OK Jaanu, in which she will reunite with Aditya Roy Kapur after Aashiqui2. Produced by Karan Johar and directed by Shaad Ali, OK Jaanu is a remake of Mani Ratnam’s Tamil blockbuster OK Kanmani.