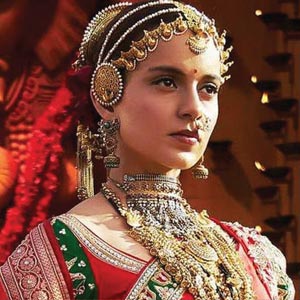 Two much awaited biggies will release on the same day in the New Year. Manikarnika: The Queen of Jhansi starring Kangana Ranaut in the lead role will hit the screens on January 25, and so will Super 30 starring Hrithik Roshan.

Kangana will also be seen in a quirky comedy titled Mental Hai Kya, in which she is paired opposite her Queen costar, Rajkummar Rao.

Kangana’s busy! She has begun training for the role of a kabaddi player in the film Panga. Also starring Richa Chadha, the movie talks about family values, relationships, and challenging oneself. 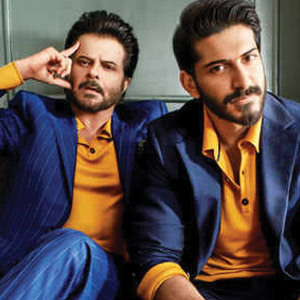 Anil Kapoor is all set to share screen space with his son Harshvardhan Kapoor in the biopic of Olympic gold medalist Abhinav Bindra, which is expected to release in the New Year. The movie is being directed by Kannan Iyer. 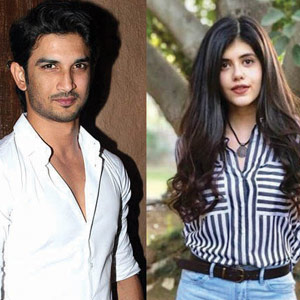 Sushant Singh Rajput will be seen opposite debutante Sanjana Sanghi in Kizie Aur Manny, which is the remake of the 2014 Hollywood hit, The Fault in Our Stars. Directed by Mukesh Chhabra, the movie’s music will be composed by A. R. Rahman.