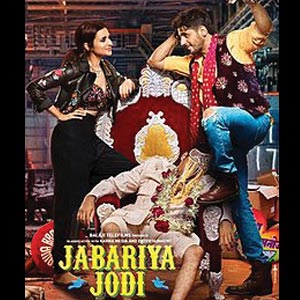 Sidharth Malhotra and Parineeti Chopra will be seen together after a hiatus in Jabariya Jodi, a romantic comedy directed by Prashant Singh, scheduled for a July release. They were last seen together in Hasee Toh Phasee. 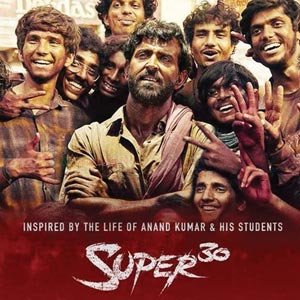 Hrithik Roshan-starrer Super 30 has finally got a release date. The film is slated to hit the screens on July 26. 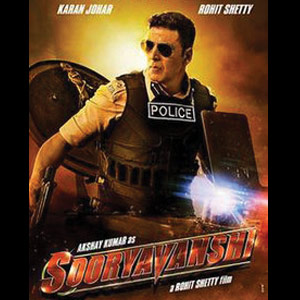 Akshay Kumar and Katrina Kaif are all set to come together in Rohit Shetty’s cop drama Sooryavanshi after a hiatus of nine years. The two were last seen together in Farah Khan’s Tees Maar Khan. 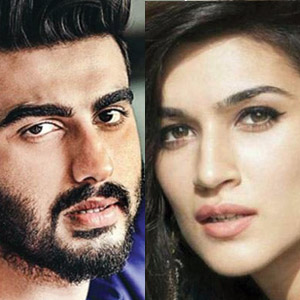 Arjun Kapoor and Kriti Sanon are all set to star in a historical film titled Panipat. Based on the third battle of Panipat, the film is directed by Ashutosh Gowariker, and also features Sanjay Dutt. 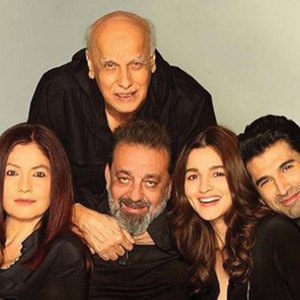 Sadak 2 will see Mahesh Bhatt back in the director’s chair after almost 20 years. Pooja Bhatt will be a part of the sequel, too. The film, which also features Alia Bhatt, Sanjay Dutt, and Aditya Roy Kapur, is slated to release next year in July.