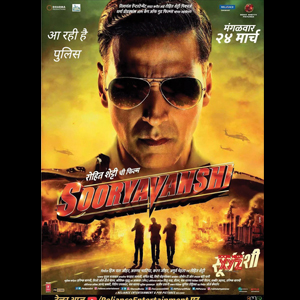 Bollywood’s release calendar has gone awry yet again due to the fresh surge of Covid-19 cases and theaters in Maharashtra being shut. With Sooryavanshi getting postponed indefinitely for the second time, the fate of other biggies queued up for a theatrical release also hangs in balance. 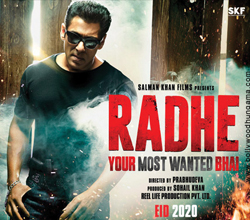 While Thalaivi was slated for an April release, the much awaited Salman Khan biggie Radhe: Your Most Wanted Bhai and Satyameva Jayate 2 were set for a May release.

But if reports are to be believed, films will now start releasing only after June. 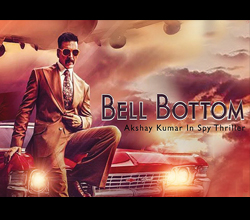 Akshay Kumar-starrer Bell Bottom was set for a theatrical release on May 28. But one cannot say when this espionage thriller starring Lara Dutta, Huma Quereshi and Vaani Kapoor will see the light of day. 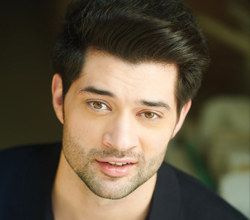 Sunny Deol’s younger son, Rajveer Deol will make his Bollywood debut in a Rajshri production which is as yet untitled. The lead actress who will star opposite Rajveer is yet to be finalized for this movie expected to be released in 2022.
​