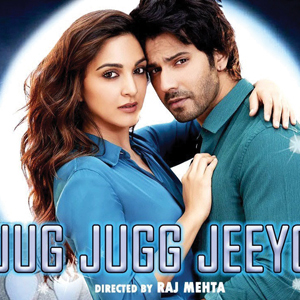 Jug Jugg Jeeyo, which sees Neetu Kapoor on the screen after a hiatus, is set to release on August 4. Directed by Raj Mehta, the comedy also stars Anil Kapoor, Varun Dhawan and Kiara Advani. 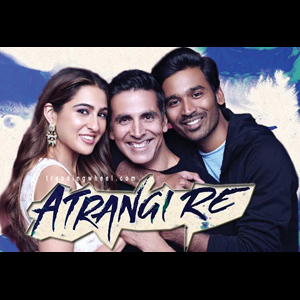 The much-awaited Atrangi Re, starring Akshay Kumar along with Sara Ali Khan and Dhanush, will hit the screens on August 6. Set in different eras, Sara will be seen in a double role in the film which has been directed by Anand L Rai. 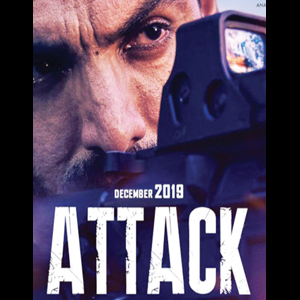 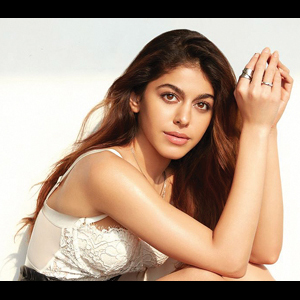 Pooja Bedi’s daughter Alaya Furniturewalla has signed her second film after Jawaani Jaaneman. She will be seen in the Hindi remake of the 2016 Kannada hit, U-Turn. The film is said to be a thriller.
​