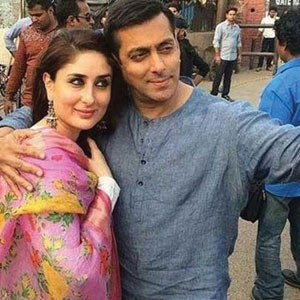 One of the biggies slated for a July release is Bajrangi Bhaijaan starring Salman Khan and Kareena Kapoor. Directed by Kabir Khan of Ek Tha Tiger fame, the movie also features Nawazuddin Siddiqui in a pivotal role. 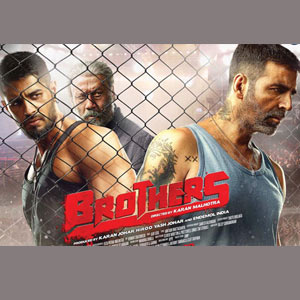 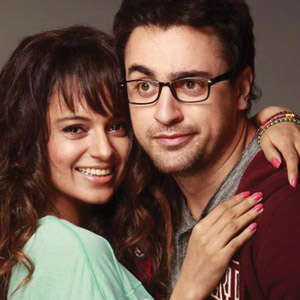 After wowing fans and critics alike in Tanu Weds Manu Returns, Kangana Ranaut will now be seen in Katti Batti directed by Nikhil Advani. Paired for the first time with Imran Khan, Kangana plays a terminally ill art student in this one. Since the role required her to chop off her tresses, the spunky actress has happily gone bald for the movie. 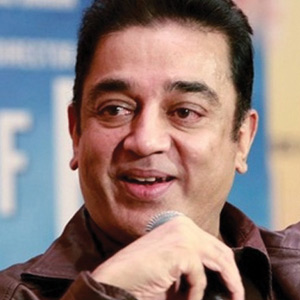 An upcoming action-thriller titled Amar Hai will see Kamal Haasan share screen space with Saif Ali Khan. The film, directed by Kamal Haasan himself, will touch upon modern-day politics and the underworld.