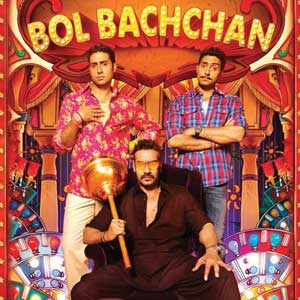 Two biggies are slated for a July release. One is Cocktail, a movie about friendship, love, and relationships, which sees Saif Ali Khan and Deepika Padukone pairing up again after a hiatus. The film also marks the debut of pretty Diana Penty. The other is Bol Bachchan, a comedy directed by Rohit Shetty. It stars Ajay Devgn, Abhishek Bachchan, Asin, and Prachi Desai. 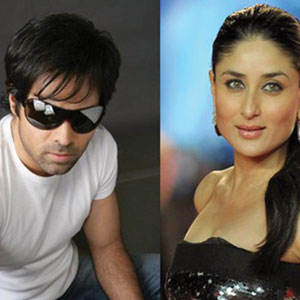 Kareena Kapoor will reportedly star opposite Emraan Hashmi in Karan Johar’s next project, the details of which are being kept under wraps at the moment. 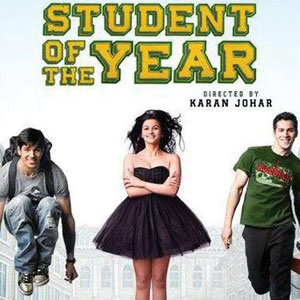 Karan meanwhile is busy with Student of the Year which he is producing along with Shah Rukh Khan. Karan is also directing the film which marks the debut of Varun Dhawan and Alia Bhatt. 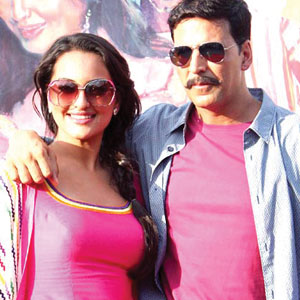 After Rowdy Rathore, Akshay Kumar will be seen with Sonakshi Sinha again in Joker, a sci-fi thriller, which is being directed by Shirish Kunder, Farah Khan’s husband. The film is being produced jointly by Farah Khan and Akshay Kumar.