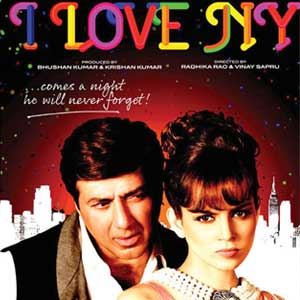 After a hiatus, Sunny Deol will be seen in a romantic comedy titled I Love NY (New Year), in which he has been cast opposite Kangana Ranaut. The film will hit the screens on April 26. 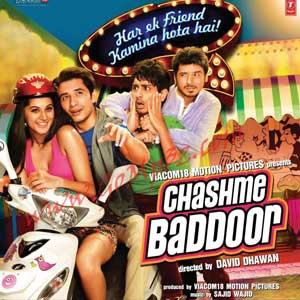 The other films slated for an April release are two comedies, the remake of Sai Paranjpe’s cult film Chashme Baddoor, and Ayushmann Khurrana-starrer Nautanki Saala. 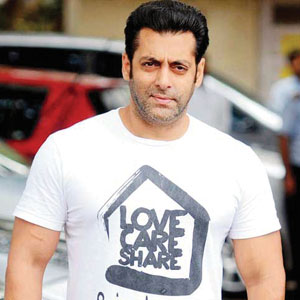 There are reports that Salman Khan and Sooraj Barjatya are teaming up for Bade Bhaiya, wherein Salman plays the title role. The leading lady is yet to be finalized. Salman will also be seen in Mental, which is the new title of the remake of the Telugu hit Stalin. Earlier titled Radhe, the film is being directed by Salman’s brother, Sohail Khan. Kannada star Daisy Shah is said to have been signed on as the leading lady. 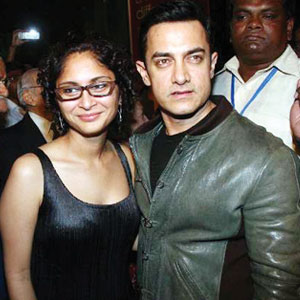 Aamir Khan’s wife, Kiran Rao, is reportedly doing a cameo in his next film, Peekay, directed by Rajkumar Hirani. Aamir’s leading lady in the movie is Anushka Sharma.