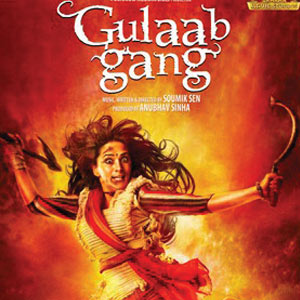 The biggies scheduled for a March release are Gulab Gang, starring Madhuri Dixit and Juhi Chawla, and Saif Ali Khan’s production Happy Ending, in which he himself stars along with Ileana D’Cruz and Kalki Koechlin. 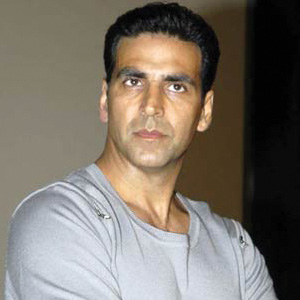 Akshay Kumar will be seen in a comedy titled It’s Entertainment, which hits the screens on March 28. The film marks the directorial debut of writer duo Sajid-Farhad, and features Tamannaah Bhatia as Akshay’s love interest.

Akshay will also be seen in Holiday— A Soldier Is Never Off Duty, being produced by Vipul Shah and directed by A. Murugadoss. The leading lady is Sonakshi Sinha. 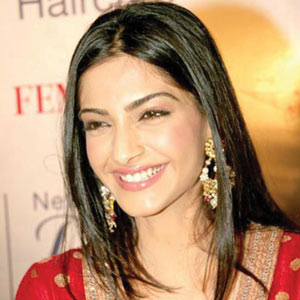 Sonam Kapoor has reportedly bagged a Sooraj Barjatya film opposite Salman Khan. Titled Bade Bhaiya, the film sees Salman and Sooraj team up again after a hiatus of 15 years. The buzz is that Sonam has also been signed up opposite Shah Rukh Khan for Raes. 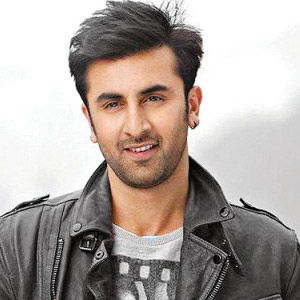 Ranbir Kapoor is set to do a cameo in Bhootnath Returns. The movie is a sequel to the 2008 horror-comedy Bhootnath, which also starred Shah Rukh Khan and Juhi Chawla, besides Amitabh Bachchan as the friendly ghost.