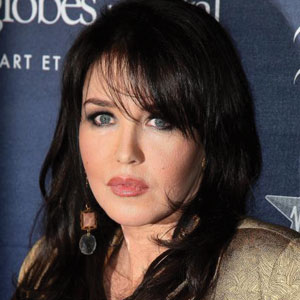 Preity Zinta is on cloud nine. She has managed to rope in legendary French actress Isabelle Adjani for her home production Ishkq in Paris. The movie is a love story set against the backdrop of the Parisian fashion world.

Isabelle who has won several awards at the Cannes Film Festival, was named the most beautiful woman in ﬁlms by TIME magazine this year. Isabelle, who is “luminously beautiful” according to Preity, plays the narrator in the ﬁlm, who introduces the characters and the city of Paris.